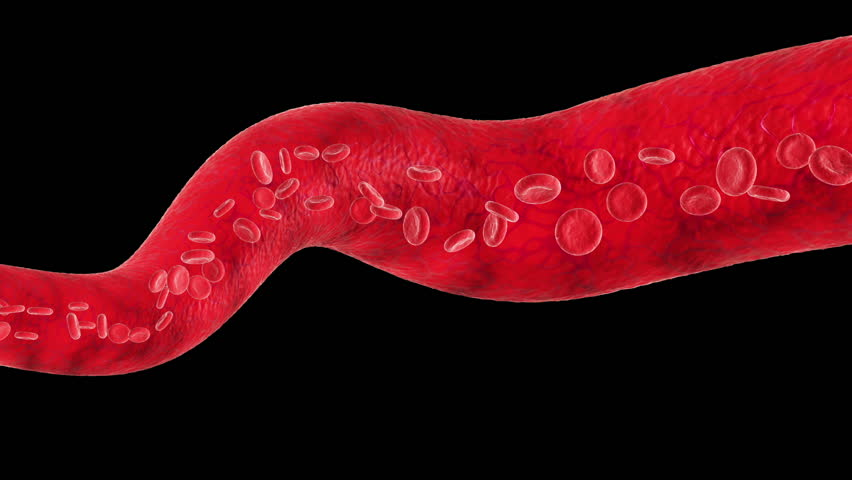 Why do veins have higher velocity compared to capillaries? Are we saying fluids are moving fast?

Now you may be wondering, why blood in veins has a higher velocity as compared to capillaries.  That answer comes down to the work of the veins in comparison to the work of the capillaries.  When I say work, it is a type of force. Remember, force is the push or pull applied on an object. When force is applied to or on an object and the object moves as a result then we say “work” has been accomplished. Another way to look at “work” is it is an outcome or result of an action.

Regarding fluids, are we saying, if it has velocity, it is moving fast?

When we say, the velocity of a fluid, we are not indicating something is moving fast. Let me clarify, speed is the rate of which something can move.  Velocity is an object moving at a particular rate (speed) in a particular direction.

The range of velocity and pressure can vary widely.  Using the previous example; you can breathe out very, very slowly and although the velocity of the air exceeds the pressure, it may not be by much; but the velocity is still higher than the pressure.  The other example, while holding your pee, you begin leaking urine slowly, momentarily the velocity began exceeding the pressure until you force your muscles to stop.  As pressure builds, the urgency will continue until the leaking occurs again.  In both cases, the velocity, only just, exceeded the pressure.

Simply put, the movement of these fluids through velocity is the body’s only way of relieving or lowering the pressure in the organs, it doesn’t necessarily mean it happens fast or quickly.